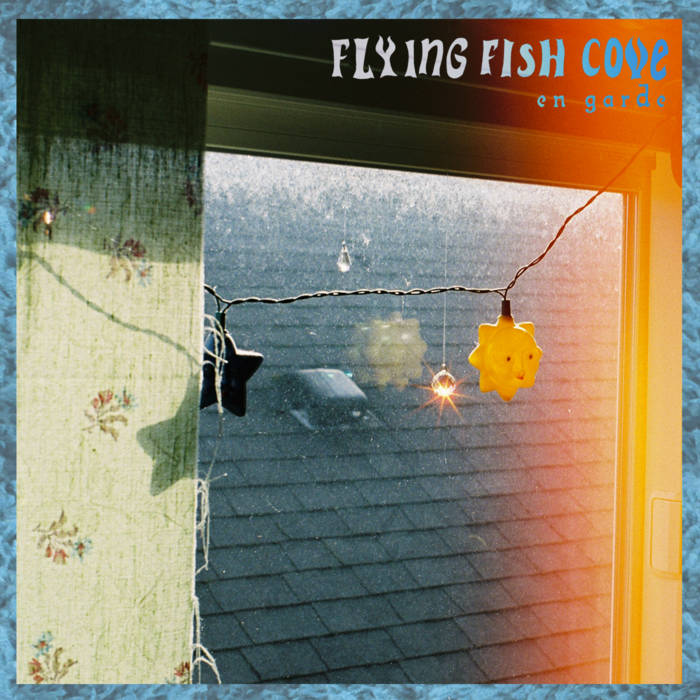 The release of En Garde is following Flying Fish Cove’s full length vinyl debut, At Moonset, earlier this year on Help Yourself Records/Jigsaw Records/Lost Sound Tapes. Recorded, mixed, and engineered by Nich Wilbur at The Unknown in Anacortes, WA.

Organs, horns, bells, and omnichords thread their way through the album's cosmic tapestry. Friends from near and far contribute voices to this polymorphous record including Lydian Brambila (singer-songwriter from Athens, GA).

En Garde serenades the empath within every person, finding solace in sadness, healing from loss, and remembering to care lovingly for every moment through magical thinking.

Bandcamp Daily  your guide to the world of Bandcamp