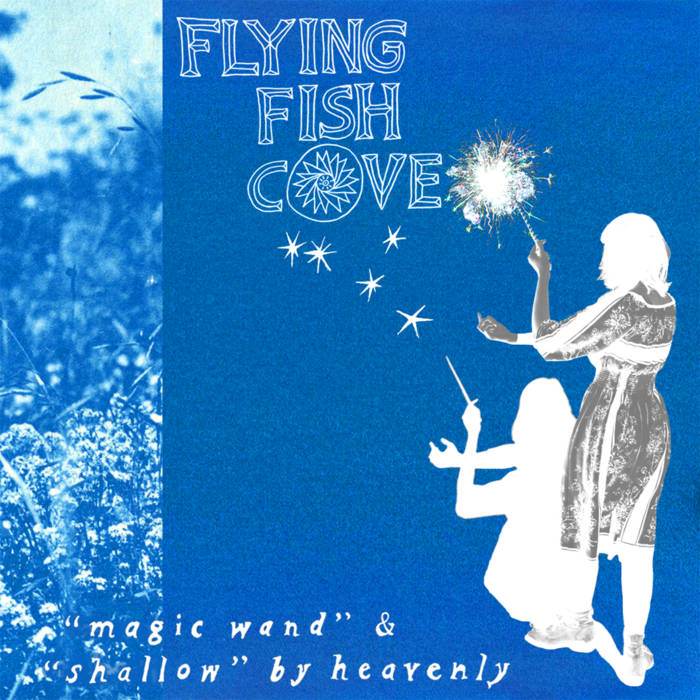 “Magic Wand” is a soft pop-rock joyous confection, celebrating friendship with a mesmerizing artistic soul. The track is layered with electric and acoustic guitars, 80’s styled synthesizers (Rachel Ewen), Omnichord, and flourished with back up vocal arrangements by Lydian Brambila (of Athens, GA).

Side “B” of this release includes the group’s shining rendition of “Shallow” by Heavenly (Sarah Records, K Records). Featuring guest performances by Rachel Ewen (keys) and Lydian Brambila (vocals).

“Magic Wand” and “Shallow” are recorded by Jonny Modes and mastered by Will Murdoch.

Bandcamp Daily  your guide to the world of Bandcamp